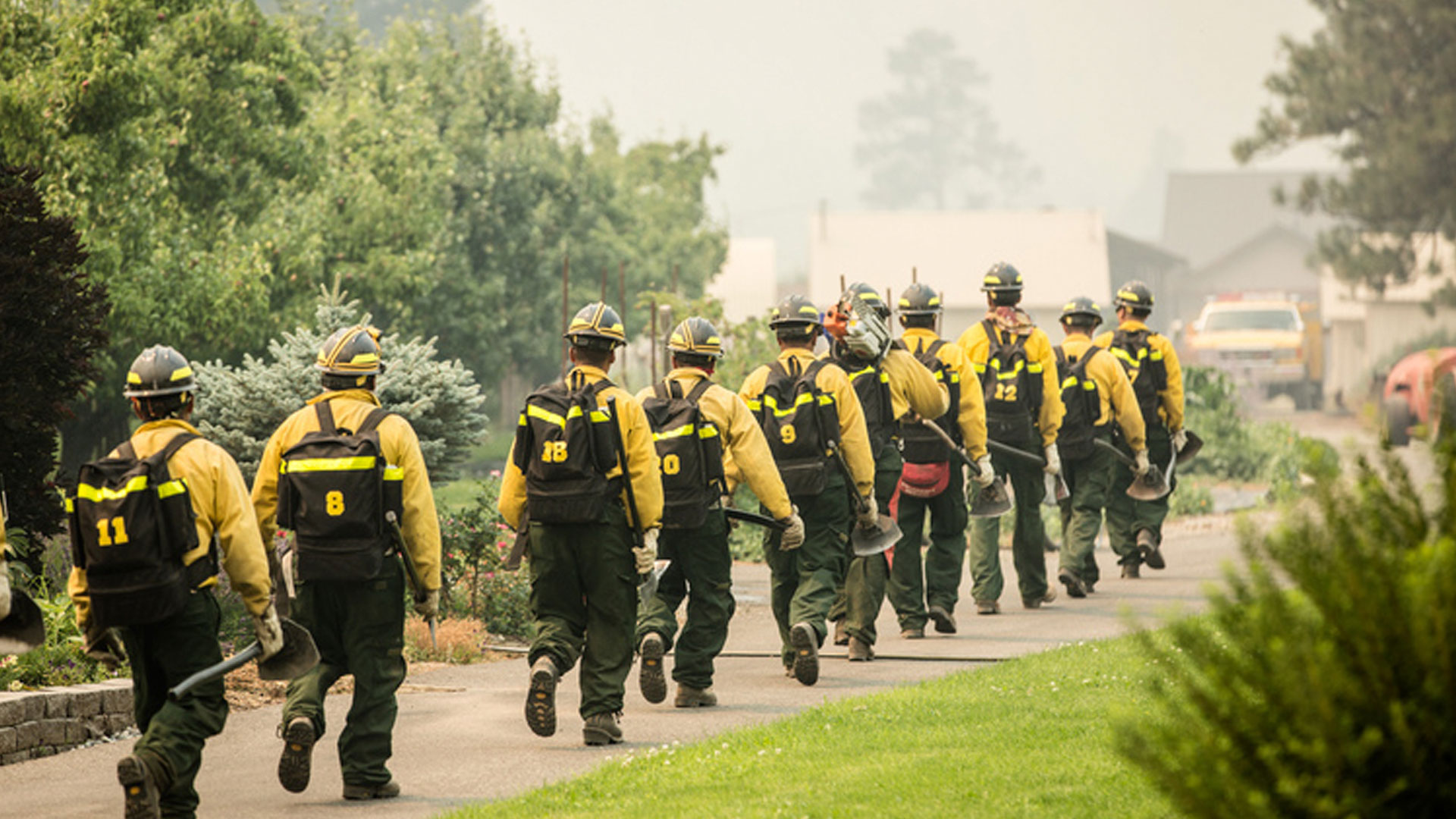 Amidst recovery efforts from the 2014 Carlton Complex Wildfire, the people of Okanogan County suffered another devastating blow. The first of the Okanogan County Fires, the Nine Mile Fire in the northern part of the county, was caused by an airplane crash on August 13th in which two people were killed. The following day, the Tunk Block and Limebelt fires erupted after multiple lightning strikes touched ground. The fourth fire, the Twisp River Fire, began as a result of a branch rubbing a wire. It would be another month and a half before the fires were contained.

Smokejumping is one of the several methods used to protect national forest resources from wildfire. Because of their extreme initial-attack function, smokejumping may be one of the most—if not the most—cost-effective wildland firefighting method employed in the U.S. today. 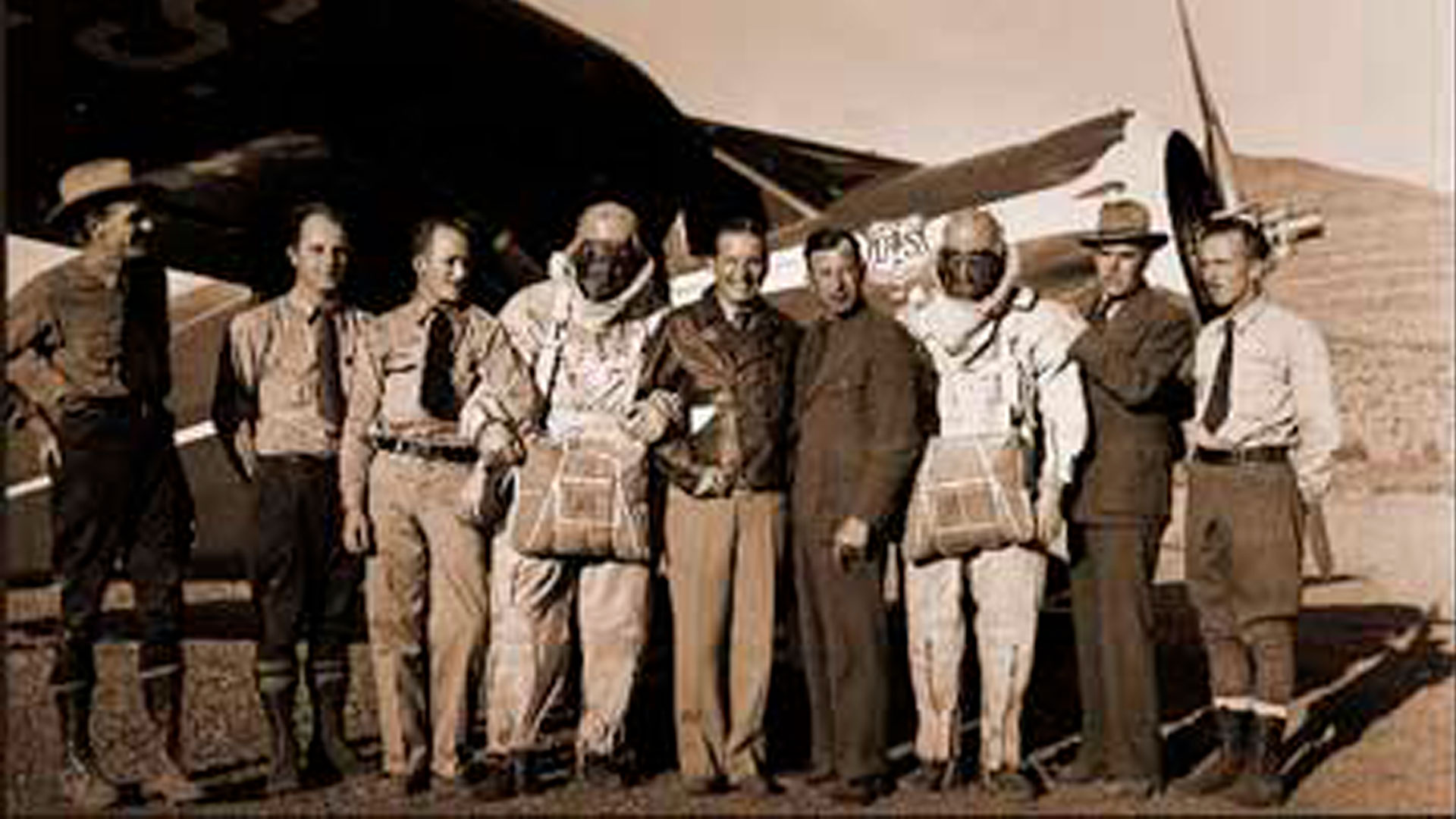 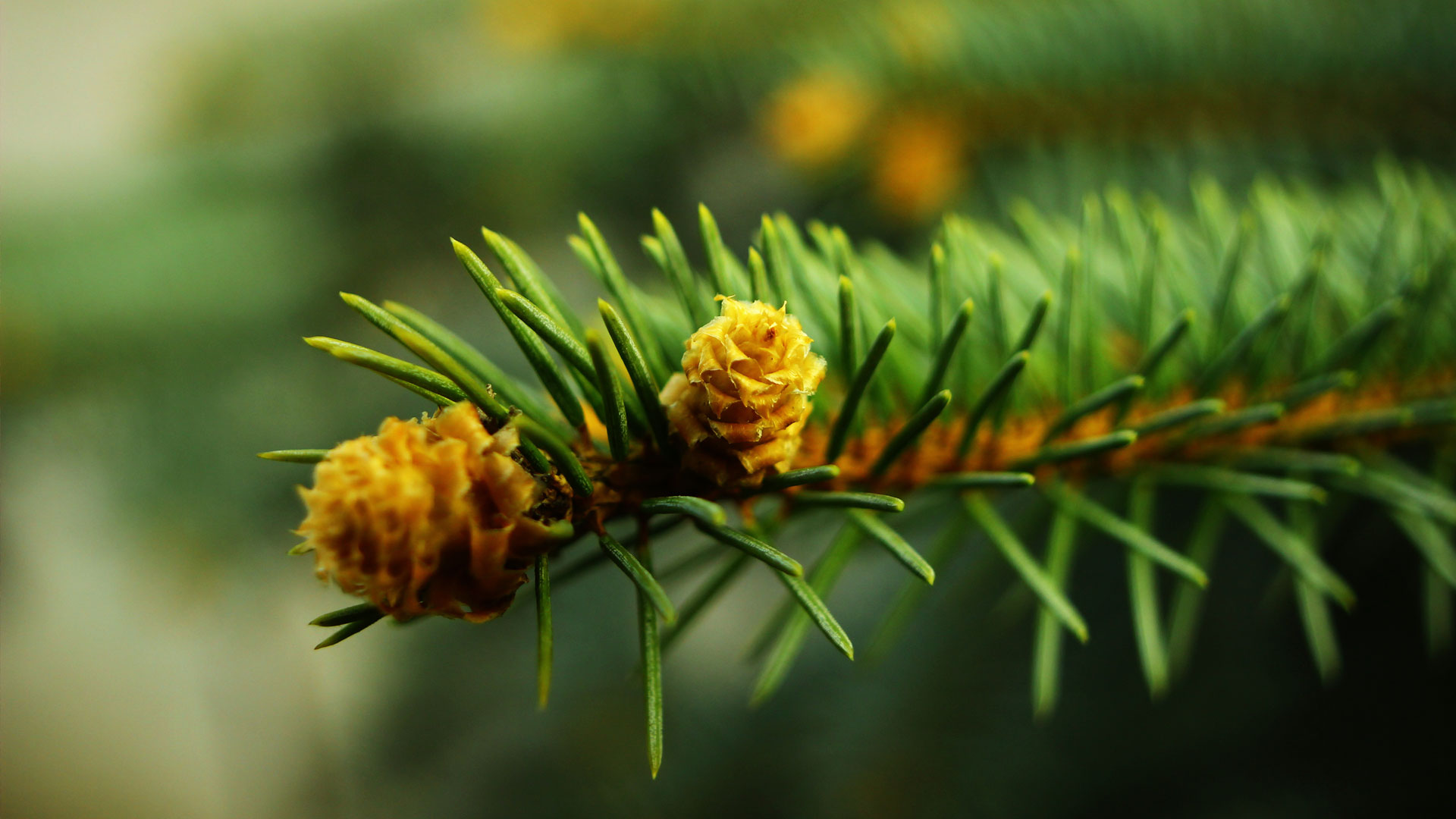 Fire can be a destructive force in nature, sometimes consuming entire homes and communities in their path and requiring the valorous efforts of firefighters. Despite these unnerving characteristics, wildfire plays a very important role in maintaining diversity and promoting health in our ecosystem.

Did you know that fires, even really big forest fires that can destroy hundreds of thousands of acres and valuable human structures, can be started by something as small as a spark? Sure we all know lightning strikes start the majority of wild fires, but did you know that this year some major fires have been started by;

a camptrailer blowing a tire on the highway and creating sparks with the wheel rim, a homeowner who was trying to reduce the fire danger by mowing their dry yard created a spark hitting a rock, and an unattended BBQ that somehow turned over and within hours spread to over 1700 acres?